Thank you for your patience while we retrieve your images.

38 photos
Saigon fell to North Vietnamese forces in April, 1975 when tanks crashed through the gates of Independence Palace (top, left in the gallery), home of the president of South Vietnam. That started the reunification of Vietnam and the name Saigon was changed to Hoh Chi Minh City, although it is still called Saigon by many local people. It is now a modern, cosmopolitan city of 8 million people and has one of the fastest growing economies in southeast Asia.

Several photos from the War Remnants Museum show the Vietnamese perspective on the war. 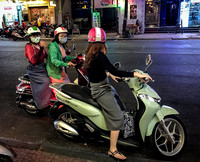 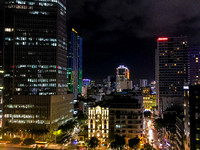 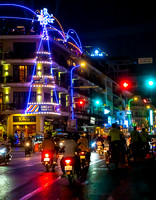 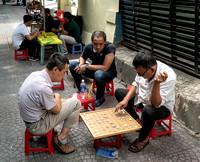 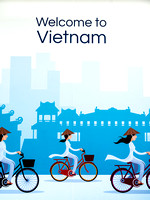 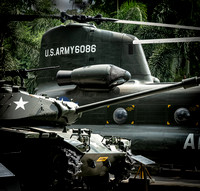 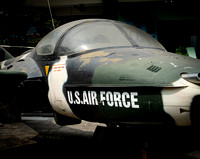